Judge at the EU General Court 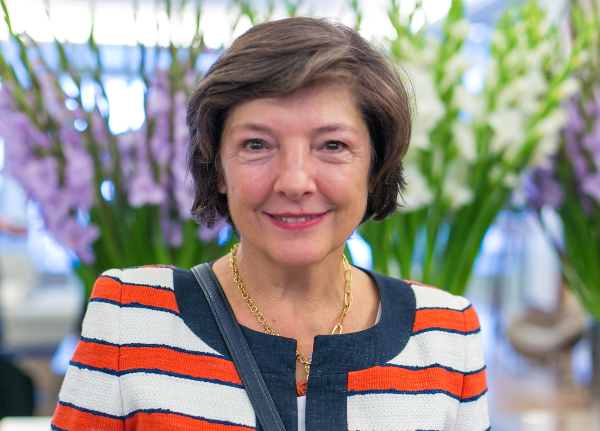 Vesna Tomljenović is the first Croatian Judge at the General Court of the European Union elected in 2013 and reappointed in 2019 .She is a Full Professor at the Department of International and European Private Law at the Faculty of Law of the University of Rijeka as well as the Head of the Institute of European and Comparative Law at the same Faculty. She is the speaker and co-organiser of a number of international and domestic conferences, author of many papers and author or editor of several books.

She is also one of the founders and the Director of the postgraduate specialist programme “Law of European Integrations” at the Faculty of Law in Rijeka. During the negotiations for the Croatian accession to the EU, she was appointed the Head of the Negotiating Team Working Group for the Consumer Protection and Health. She is a long-term active member in the International Law Association and as of 2006 she has served as the President of the Croatian Comparative Law Association.

All sessions by Vesna Tomljenović