Advocate General at the EU Court of Justice 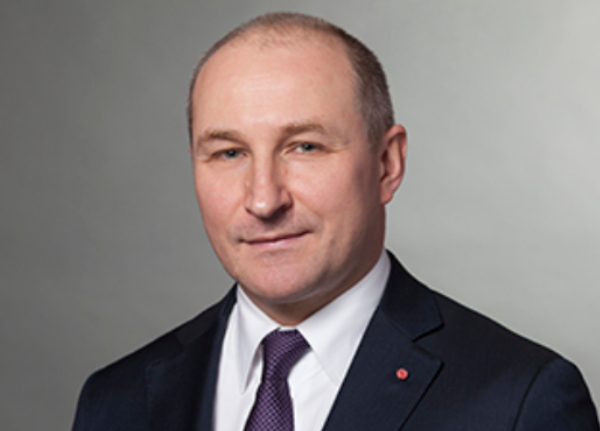 Advocate General at the EU Court of Justice

Maciej Szpunar is Advocate General at the Court of Justice since 2013 and Professor of Law at the University of Silesia in Katowice. He was also member of the Committee for Private International Law of the Civil Law Codification Commission under the Ministry of Justice between 2001 and 2008. He was at the head of the Polish delegation at the negotiations on the Treaty on Stability, Coordination and Governance in the Economic and Monetary Union.

He is  an author of many publications in the fields of European law and private international law. He acts as Member of the Board of Trustees at the Academy of European Law since 2008 and Member of the Research Group on Existing EC Private Law. He has been Undersecretary of State in the Office of the Committee for European Integration from 2008 to 2009, and Vice-Chairman of the Scientific Board of the Institute of Justice.

All sessions by Maciej Szpunar